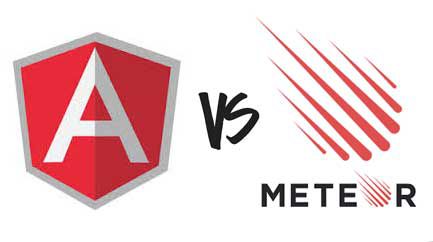 AngularJS and Meteor have been popping up on our radar more and more often and I think it’s about time we did a brief run down of why we like each one and when/when we won’t use them.

First of all these are both javascript frameworks so we won’t delve in to JS specifics, we’ll just talk about the frameworks themselves

The first difference you need to understand about these two technologies is that Meteor is a full-stack javascript framework where as AngularJS is a front-end framework. This means Meteor can do both client side and server side whereas AngularJS does just client side. A better comparison is Meteor’s templating library, Blaze, which does basically what AngularJS does. In fact you can actually swap out Blaze in Meteor and use AngularJS. From this you can probably tell if you are starting a new project which requires both server and client side functionality then Meteor is probably the best choice however if you want to just pull data from existing web services hence just having client side functionality (the ‘View’) then AngularJS is probably a more suitable choice.

The best thing about Meteor is it has 2 way binding which means if someone updates a piece of data, it is reflected everywhere else the app is running. You can actually just watch the app running and without doing anything (such as swiping to refresh) values can change right on your screen. Perfect for a live chat app perhaps. This means Meteor apps are real-time, pretty cool.

I touched on this before but the next best thing about Meteor is it covers the client and server side, so you can write client and server side code in your Meteor app and just specify where you’d like it to run. So, if you have some information or API Keys for example you don’t want passed to the browser, they can remain secure on the server but still live in the same app.

Lastly, Meteor comes with a Mongo database right out of the box, this is pretty cool when you are building a self contained app and want to get something up and running quickly. It also stores a copy of the database on the client side for faster data access.

The best thing about AngularJS is it is separate from the server, it’s used as a client side framework only but also has rapid development in mind.

The next best thing about AngularJS is Dependancy Injection, this basically means you just pass in instances of variables whenever you need them such as $scope for view scope or $http when you need access to the HTTP Networking class. It’s sold as a really cool concept but really it’s a new name on an old idea. However it does make development faster as you don’t have to think about the details about what you’re injecting you just use it. This gives you easy access to a lot of powerful classes.

AngularJS is an easy to understand MVC framework. If you’re just starting out using MVC or an MVC guru it’s really easy to jump around an AngularJS project and figure out where things are.

When we’d use Meteor

If were were developing an app from

When we’d use AngularJS

This is normally a pretty easy question to answer for us. If we have data available and just want a way to display it, then AngularJS is ideal. Let’s take the case of creating a weather website or mobile app. There are a lot of meteorological sites out there which expose their data via an API. We don’t need to worry about the data on our site or our mobile app, we just need to display it. AngularJS can easily pull the data from the API and allow you full control over the display. We normally integrate AngularJS in with Ionic which but AngularJS controls the DOM.

So, if you are creating a piece of web software looking to display, filter and allow for data interaction and don’t need to worry about server side data storage then AngularJS would be a good choice.
When it doesn’t really matter

Posted In
JavaScript, Web Developement
Tags
About The Author

Adrian Randall
I'm a digital marketing specialist, love working on digital business and coding on just about anything. I'm the founder of Arcadian Digital and this site shares some of our knowledge and practices.
You might also like
JavaScriptWeb Developement
MORE
Read More
79 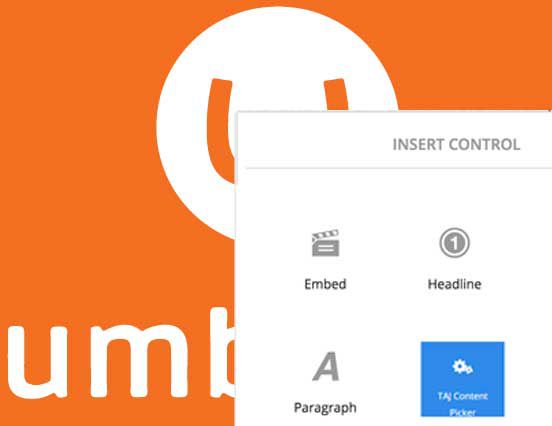 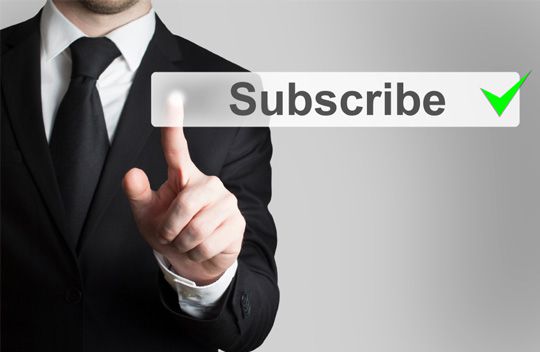 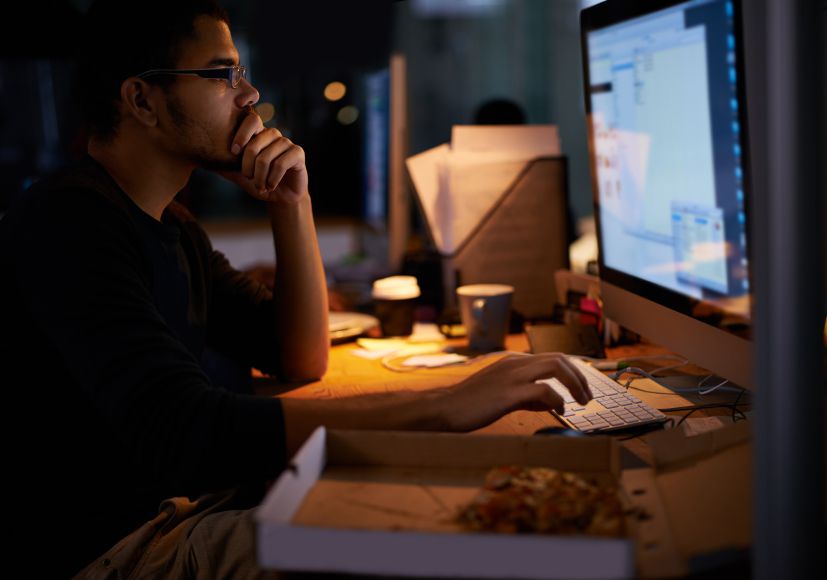 Install and Configure Apache on Ubuntu with Virtual Hosts
Next